Book Review: Jason Arnopp - The Beast In The Basement 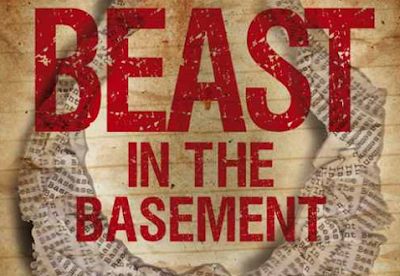 If you're a fan of well-written, tense psychological horror at – and this is the most important part – a bargain price then you can't go wrong with Beast in the Basement.

Yes, I'm absolutely certain I'm doing the author a disservice with that introduction. Jason Arnopp's novella on a disturbed writer's attempts to finish a Rowling-esque series of children's adventure books whilst coping with the sinister and eponymous Beast is a minor triumph of the genre.

Characters are kept to a necessary minimum as the reasons for the writer's paranoia unfold, and there's a genuinely shocking moment as it all unravels, ahead of a twist that made me come over all Keanu Reeves in a public place. And that's not sexy slang. 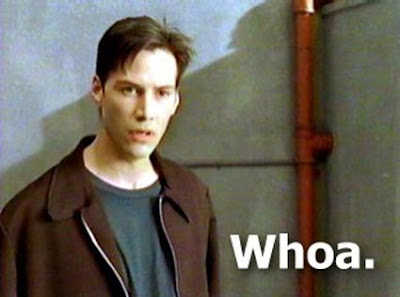 Being mindful of the author's pleas not to give too much away, I'm just going to stick my thumbs way, way up (also not sexy slang) and humbly suggest that you invest a mere £2.00 of your money on a smart, engaging read. Just do it, or Jade Nexus dies.

Speaking as a writer who has to work hard to get people to notice his books, so the same with Mr Arnopp, and he's ten times the talent I'll ever be. I'm happy to give him a plug.

Available now on Amazon for your Kindle or sort-of-Kindle device.

By the same author, and also with the official Scaryduck Seal of Approval: A Sincere Warning About The Entity in Your Home 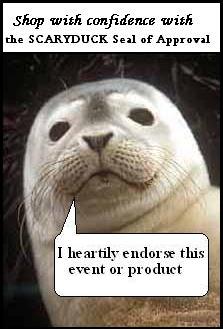 More of this sort of thing.
Posted by Alistair Coleman at Friday, March 08, 2013

It doesn't seem to be available as an actual book :(

Anon: A Kindle emulator is the way ahead if you don't have the real thing