In which your author kicks another car radio to death 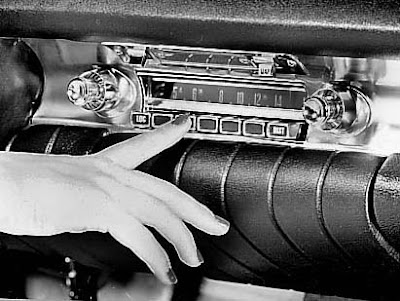 I didn't mean to do it, but one think led to another, I calmly pulled over to the side of the road and kicked the car radio to death.

The thing is, I've really got to stop listening to talk radio on the way to work. I only have it on for the very start of my journey so that I can hear the traffic news and plan diversions accordingly. However, get your timing wrong, and you've got to listen to up to fifteen minutes of talk radio which ranges from broadcasting genius to calming pulling over at the side of the road and kicking the car radio to death.

So, I set off the other morning, timing all over the place and I was subjected to a phone-in talk about the vexed question surrounding horse riders on the public highway (The correct answer being 'don't drive like an enormous twat, because horse riders don't like being killed to death').

"Our next caller," said the presenter, "Is Mrs Whiny-Voice from Newbury. What's your opinion on horse riders sharing roads with cars?"

"I don't really know," said Mrs Whiny-Voice as my blood began to boil.

If you will forgive the all-caps-and-bold: SHE RANG UP A RADIO TALK SHOW TO SAY SHE DIDN'T KNOW THE ANSWER

"I don't really know," she said again, "If only more people took the example of Our Lord Jesus Christ."

Ah yes, the noted donkey rider, whose sojourn into Jerusalem resulted in a ten-mile tail-back on the Bethlehem Road.

I calmly pulled over to the side of the road, switched off the ignition, and kicked the radio to death.

Entirely justified. The good thing about local talk radio, though, is it costs much less in petrol going round there and kicking THEM to death.

Please assure us that no toads were injured.

If not, why not? Answers on a postcard as per usual.

Well, I suppose Easter is fast-approaching. Probably cause for J-man freaks to be calling into to all manner of radio shows.

So, you paint your nails then?