Newsreaders with Extraordinary Hair - Another in an occasional series 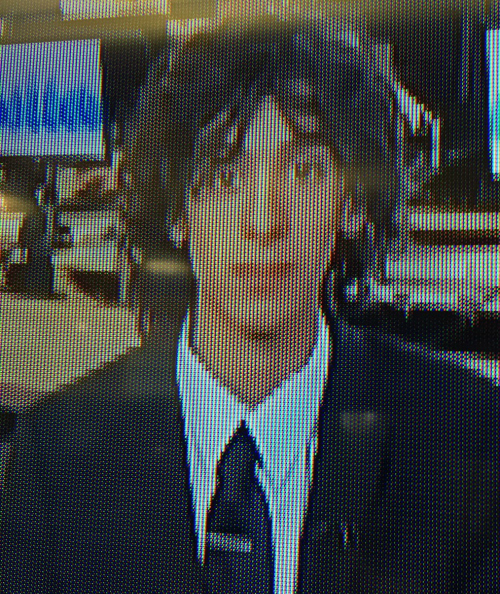 A young Simon Amstell reads the news on Al Jazeera International. Get your hair cut, and try to get your next suit at somewhere that isn't Top Man, you nerk.
Posted by Alistair Coleman at Tuesday, March 29, 2016 2 comments:

Email ThisBlogThis!Share to TwitterShare to FacebookShare to Pinterest
Labels: Newsreaders with Extraordinary Hair 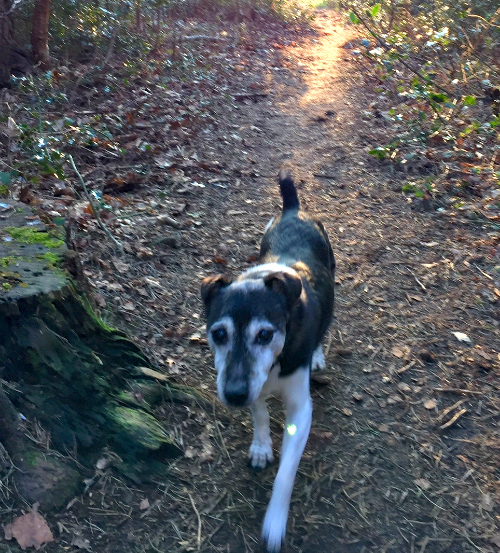 We know that he likes pubs, and you have to literally drag him out of one if he gets through the doors. So, let Jane describe what happened yesterday while on a walk through the Bummy Woods, where The Foresters lurks on the other side: 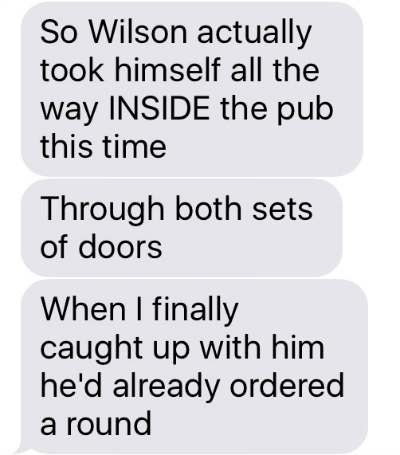 Wilson, you're an idiot. A sweet, adorable idiot with a face like a badger. And next time, we're going to write a drinks order on a luggage tag and tie it to his collar.
Posted by Alistair Coleman at Thursday, March 24, 2016 No comments:

This is the big one. I've finally made it into Urban Dictionary:

Chegger:
To repeat somebody else's joke (usually on social media) in the hope of claiming the credit for yourself. Named after Keith "Cheggers" Chegwin, whose Twitter output has a high proportion of cheggered jokes.
"That joke you told - you cheggered it straight off Ricky Gervais"

If that doesn't get me #BlockedByChegwin on the Twitter, nothing will. 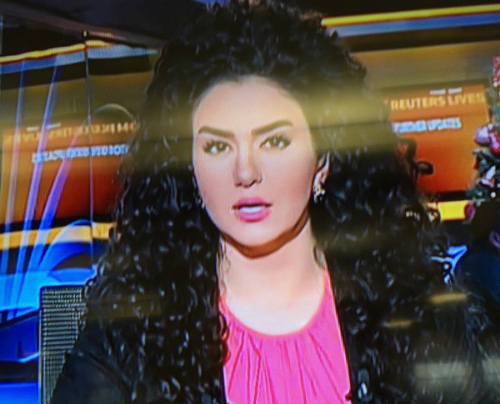 All the hair. There are several people at this station who are completely bald balance the hair quota. 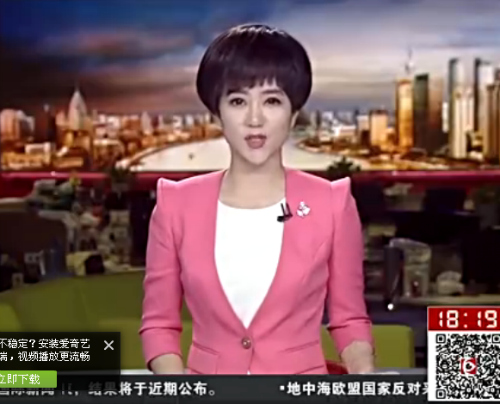 Like a 1950s version of what newsreaders in the future might look like. And they were right.The QR code leads you to the booking page of a really awful hairdresser.

Email ThisBlogThis!Share to TwitterShare to FacebookShare to Pinterest
Labels: Newsreaders with Extraordinary Hair 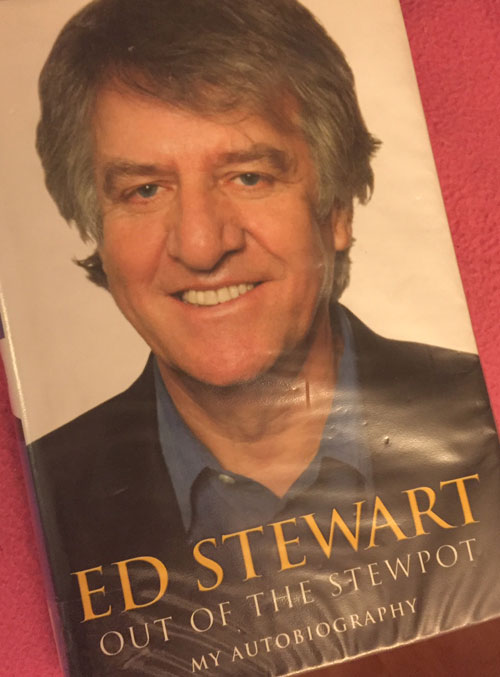 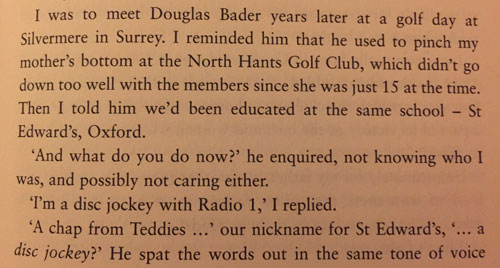 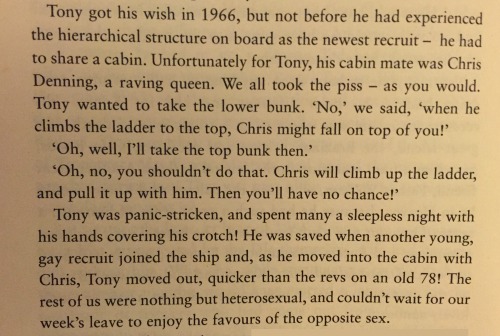 If you're still interested, you may buy this work in good bookshops. And quite a lot of shit ones, too.
Posted by Alistair Coleman at Monday, March 07, 2016 10 comments: 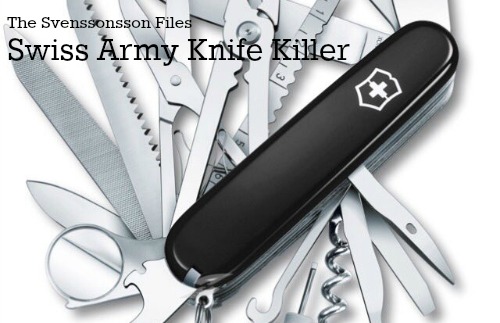 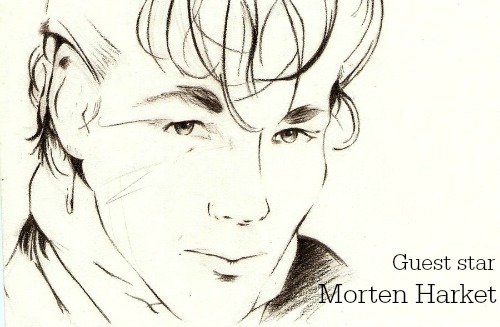 (Spoiler: The Swiss Army Knife Killer is Victoria, and she's also the A-Ha! Killer, a fact that only dawns on Svenssonsson as he is slowly burned to death over several weeks by a tiny, tiny Swiss Army knife magnifying glass)
Posted by Alistair Coleman at Tuesday, March 01, 2016 8 comments: