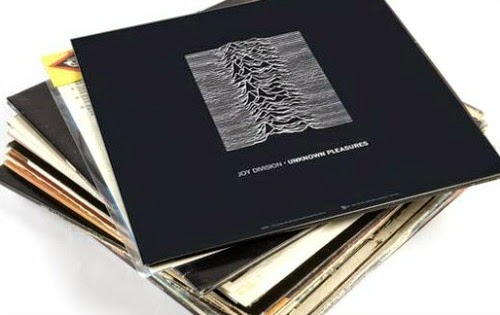 My mid-life crisis has been cheaper that that of most people. I rejected a Harley or an inappropriate red convertible sports car for growing a beard, getting a pair of hipster glasses (vari-focals because I'm old) and buying loads of old band T-shirts.

I'm not one for keeping all my old band T-shirts in a drawer at home, so there I was in Millets buying a new rain coat when I struck up a conversation with a shop assistant of a similar vintage to myself. Having rejected a long green countryside number ("No thanks, it makes me look like I'm a member of UKIP"), I settled for the coat that had been discounted the most in the sale, mainly because it was cheap, didn't make me look like a tramp, and I had never knowingly seen Nigel Farage or flat-capped Britain First types wearing one.

Nodding across to her hardly-even-out-of-his teens colleague: "Young Lance here wouldn't even know what it is."

"Hardly anyone round here does," I said, glad that I had - at last - found a kindred spirit, in the Fleet branch of the UK's third best camping and outdoor equipment store, no less. 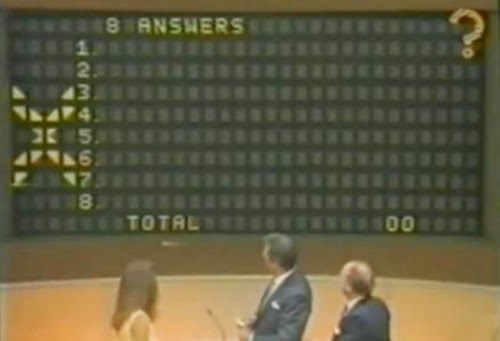 Yep. Joy Division, and their famous unreleased album of yodelling and oompah music. 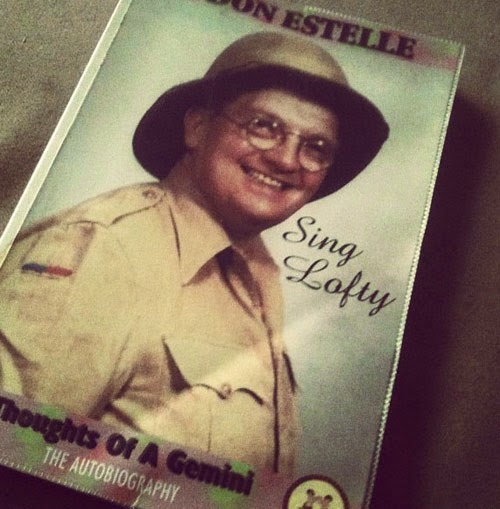 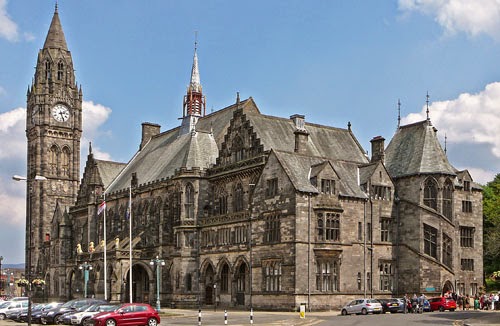 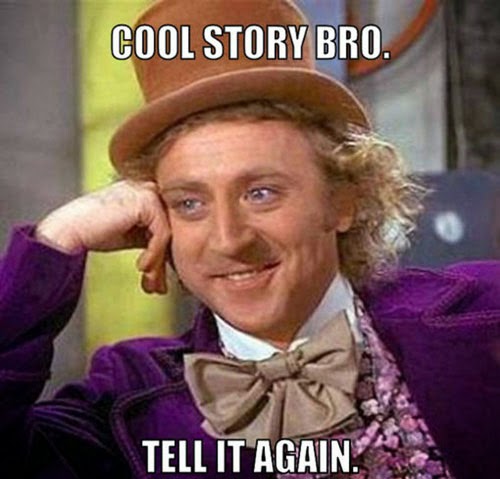 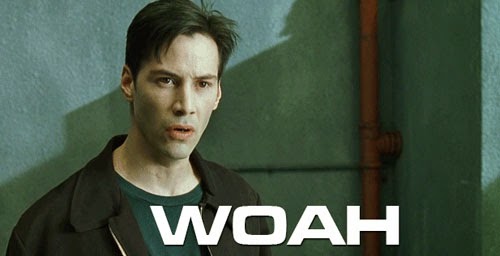 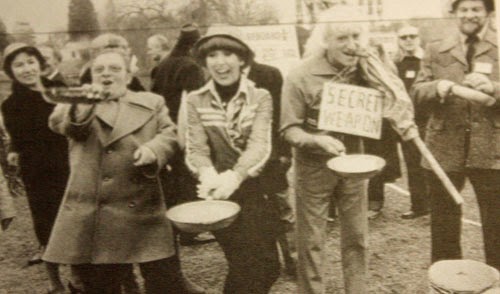 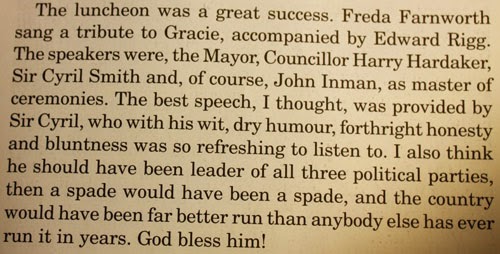 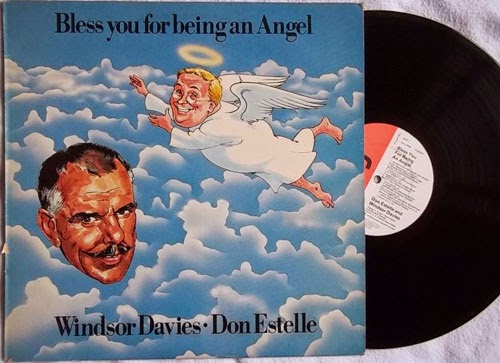 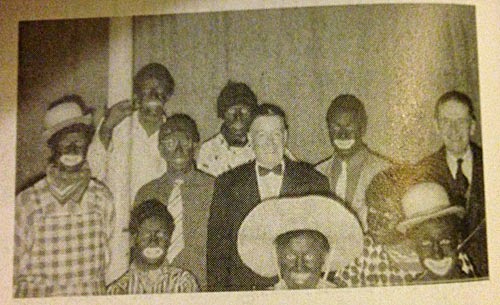