Save our Stars: Join the global fightback against Death's icy claw

Let's not beat about the bush - 2016 is killing off our icons like nobody's business. Bowie. Prince. Corbett.Victoria Wood. Sir George Martin. Alan Rickman. Every other day seems to bring with it the news of the death of a much-loved celebrity.

And this will not do.

So, what can we do to stop Death's icy claw taking away our heroes?

Join us - dear reader - in the Global Save Our Stars Scheme.

This is what I propose: We all adopt a celebrity and make a daily check on them and remind them to keep breathing. Barring restraining orders and court injunctions, you should keep this up for as long as possible, and save us from having to mourn the passing of another great.

Your contribution to the SAVE OUR STARS programme needn't be a national treasure - for every David Attenborough there's a Dean Gaffney, so pick your celebrity and keep them alive until at least 2017 comes round.

I've already popped in on Dale Winton to make sure he's been properly sanded and varnished to the correct shade of orange, so he's all sorted.

And it shouldn't just be heroes. We don't wish death on anybody, so we're all going to have to look after a pantomime villain as well. For every Dalai Lama there's a Vladimir Putin, and we're all in this together.

I've already popped in on Donald Trump to make sure he's been properly sanded and varnished to the correct shade of orange, so he's all sorted.


Who are you going to adopt, citizen?

This is going to take a lot of effort, so please select your celeb and share these instructions. This year has hurt us enough already. Let's do this thing.

Email ThisBlogThis!Share to TwitterShare to FacebookShare to Pinterest
Labels: Celebrities

So it appears that the world's most thin-skinned leader - Turkey's Recep Tayyip Erdogan - fresh from persecuting anybody in his own country who might have a bad word to say about him, is now being allowed to prosecute a German comedian because of a bit of on-air mockery to which he took exception.

What a world we live in when politicians and leaders can't take a bit of a ribbing from satirists. Satire is a good thing. It holds the powerful to account in a way that the general public can understand and enjoy, and it deflates huge egos.

And I remember a time when Mr Erdogan wasn't like this. In fact, I met him at a conference in Istanbul where he seemed quite pleasant and almost tolerant of people asking him about the Armenian Genocide. There was only a minor riot. One could even go as far as calling it a bit of a barney.

And I've told this story before, but it's worth repeating in the current circumstances.

You see, I was running late to my conference meet-up with the (then) Prime Minister of Turkey. The reason: A surfeit of kebabs the night before in an epic feast up by the Blue Mosque, and it was - in the words of the Viz Profanisaurus - touching cloth.

Reader, I did what was - and remains to this day - the biggest poo in my life in that toilet on the top floor of the Hotel du Posh by the Bosphorus, and what made it worse was that it was a three-flusher that I had to beat to death with the toilet brush. And still it sat there for the maid to find (And she did. And she was disgusted).

With time against me, I fled from the room without washing my hands, into the express lift and down to the conference room, where the Prime Minister of Turkey awaited.

At some stage in proceedings I believe I shook his hand. Things were a bit of a blur, you understand. I might also have said something nice to Vladimir Putin's pal who runs Russia Today. It was a different world back then and everybody was friends.

But it still stands. My hand-shaking hand was the one that had the lurgi from The World's Biggest Poo. And it touched the Prime Minister of Turkey and the germs sent him down the road to where we are today.

Like a butterfly flapping its wing in China, these things spiral out of control.

So sue me, Recep Tayyip Erdogan. Sue me.
Posted by Alistair Coleman at Friday, April 15, 2016 2 comments:

People keep sending me tat they find on Facebook.

It is my mission, then, to spread it as far and wide as possible. 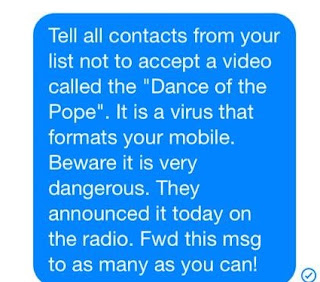 Beware it is very dangerous. They announced it today on the radio. 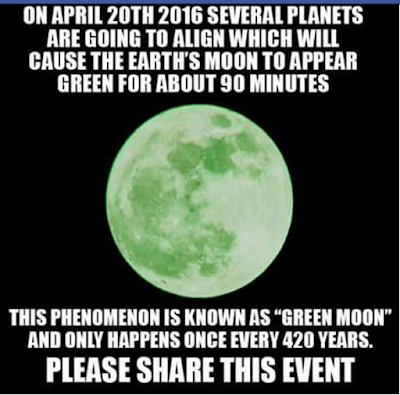 It's amazing what you can do with a green filter on photoshop, a bit of imagination, and an endless supply of gullible aunts on Facebook.

What this picture doesn't say is beware it is very dangerous. They announced it today on the radio. 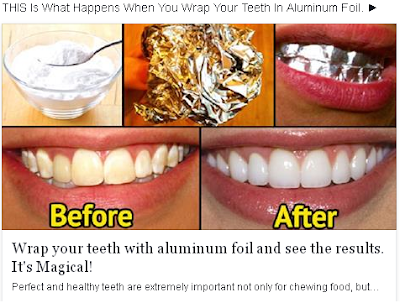 Why would you wrap your teeth in tinfoil on the say-so of some spammy nobber on Facebook? Is it because you are a nobber as well? Yes. Yes it is.

The only thing that's going to happen is that you will pick up the radio on your teeth, and it will tell you that you are a nobber. They announced it today on the radio.

No.4 "You're just taking the piss now" 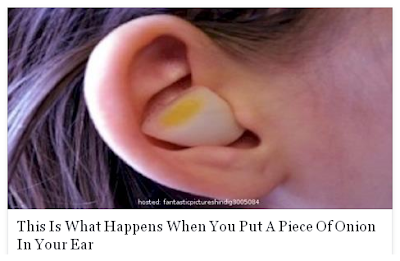 Answer: You will look like a nobber, and complete strangers will come up to you and say: "Hey, nobber! Why have you got a piece of onion in your ear?" and you will have to eventually concede that it is because you are a nobber.

And you are a nobber. They announced it today on the radio.
Posted by Alistair Coleman at Thursday, April 07, 2016 2 comments: