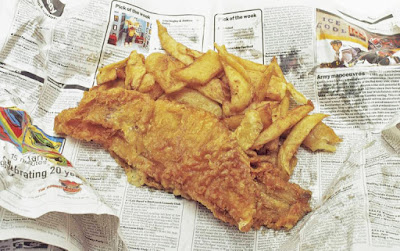 Posted by Alistair Coleman at Sunday, January 31, 2021 No comments: