On tonsillitis and begging for the sweet release of death 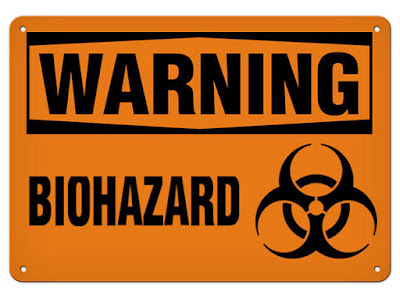 Today marks the final day of my 53rd year on this planet, and - to be perfectly frank - things could have gone better.

I've gone virtually the whole of 2020 suffering from colds, flu, man flu, actual tonsillitis, and now what can only be described as Jamie Oliver Syndrome, whereby one's tongue has grown far too large for the rest of my face.

Yes, the world has more important things to worry about - for eg Wuhan coronavirus - but Jamie Oliver Syndrome is happening to me, personally, now and that means I'm damn well going to whine about it right here right now.

I'm not entirely sure what's caused this bout of illness. But the pattern is clear - it only flares up when I wear my new and entirely cursed hat (below), made out of real witch. 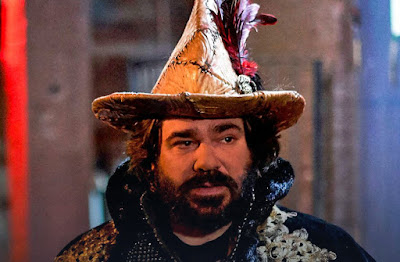 That is, of course, what it known as a "lie". I do not own a hat which is in any way cursed. The true explanation for my misery is self-inflicted: I am a middle-aged slightly diabetic chap who weighs slightly too much who is finding that his 53rd time around the sun has been a tad slower than the previous 52.

Anyway, just so you know, here is a list of things which are of no help at all when you are dying of tonsillitis: 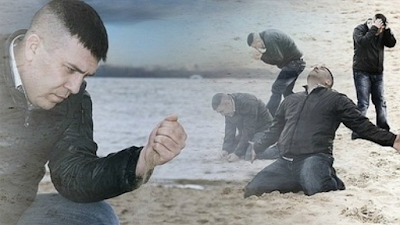 Did I mention it was my birthday tomorrow? *cough* Amazon Wish List *cough* 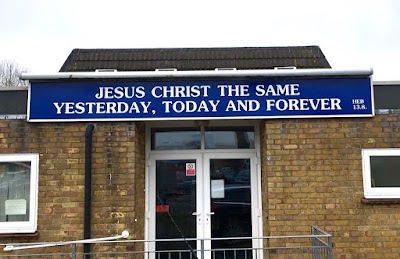