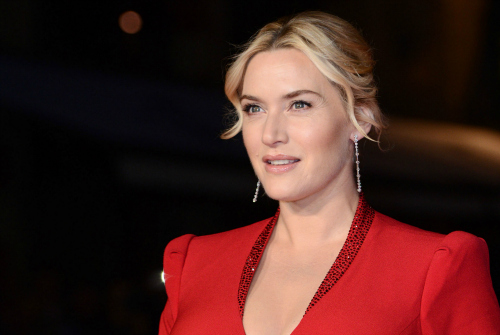 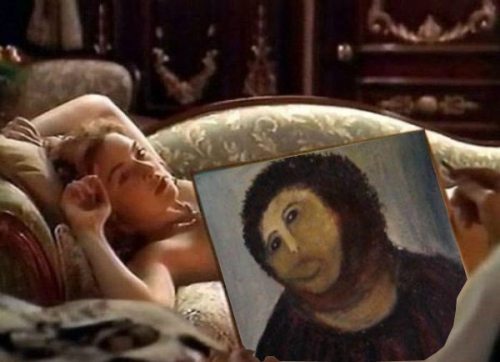 Yep. Got them all. (Used to live there too!)

God, I miss those evenings in the Purple Turtle (No not really!)

I still chuckle over the comment you made once when I used to post the title of the book that I had just started to read on the train. It went...