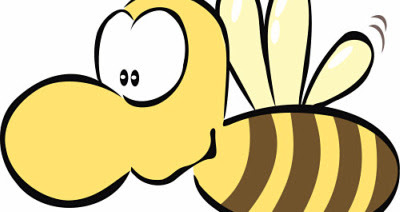 "Twitter Hive Mind!" I ask on the Twitter, "I have a meeting in 30 minutes and need to stay awake. What should I take with me?"

And the Twitter Hive Mind responds: A leopard, a board game, a number of poison-tipped paper darts, a flock of enraged crows. And a wasp.

I poo-pooed the wasp and went the whole nine yards: A biscuit tin full of mail order angry bees, made even more angry by suggesting that their Queen has been regularly serviced by a hornet for the last three weeks.

"This meeting is adjourned"

"But… but…" I despair, "Twitter wants me to play musical chairs."

NEVER take the advice of the Twitter Hive Mind
Posted by Alistair Coleman at Thursday, November 04, 2010