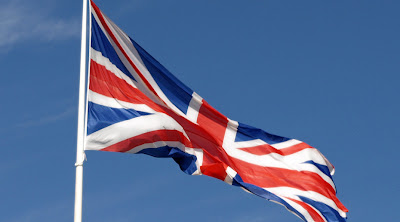 I see the government has launched a simplified version of Life in the UK, the test for people mental enough to want to become a British citizen.

Gone are the nonsensical questions from the previous test ("Explain, drawing from your knowledge of Agrarian Reform, how the Industrial Revolution changed the master-peasant relationship in the second half of 19th Century England") to be replaced by new ones with a more meaning for today's modern Brits.

Daddy or chips? (The only question to remain from the previous test)
What is the average airspeed of a fully laden swallow?

What is Victoria Beckham's nickname?
a) Posh
b) Skeletor
c) The one that can't sing

Which one out of Ant and Dec is Dec?

Trick question: Do you own any Gary Glitter records?

Who held the TV rights the last time Spurs won the league?
a) Sky
b) BBC
c) Pathe News

I own a black and white dog. What can you deduce from this statement?
a) I am one of millions of UK dog owners
b) I probably don't own a cat
c) The licence is cheaper than a colour one

Where is Adolf Hitler's other ball?
a) In the Reichs Chancellory Ballroom
b) Nobody knows
c) In the Albert Hall

Are you a Benny tied to a tree?

Have you got Skill?

To be honest, no bugger's going to get into the country at this rate.
Posted by Alistair Coleman at Wednesday, January 30, 2013