HAT THROWING: A WARNING FROM HISTORY 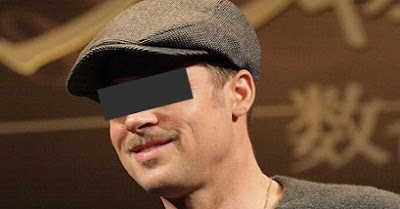 I'm throwing my hat into the ring to be a judge in the World Championships of Hat Throwing.

It's a world where throwing your hat - accurately - into a ring is paramount, and those who cannot throw their hat into the ring are cast out as losers.

After a recent split from those who throw their hats onto a spike or a so-called hat-stand, very much like the game of quoits, the World Competitive Hat Throwing Council re-asserts its drive for utmost accuracy and fair play in hat-throwing and will have nothing to do with the branch of the sport that is little more than a fairground game.

I am not mad.
Posted by Alistair Coleman at Wednesday, February 29, 2012

Email ThisBlogThis!Share to TwitterShare to FacebookShare to Pinterest
Labels: hats, I am not mad