My misguided campaign to get more religion on television 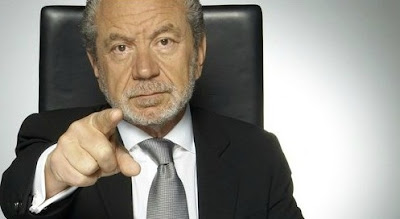 Yes, that sounds ridiculous coming from an atheist, but I am convinced that certain programmes will be hugely improved by adding a religious undertone.

You know what I want to see? I want to see an evangelical version of The Apprentice, in which Bishop Alan Sugar gets to point at a trembling vicar who has over-ordered on the communion wine and say "Canon, you're fired" every week.

That would be ACES.